You get to choose your frame of mind

I recently had some practice again at this. I needed to do some maintenance on my home. This is not one of those things I am highly skilled at nor something that comes naturally. It is just a reality that it would be a challenge to me personally and not the kind of thing I enjoy doing. I told myself that the attitude with which I approached this period of maintenance would either help me survive or make the suffering through it worse. 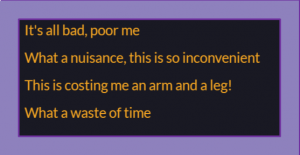 Would this frame of mind be helpful as I started the maintenance project? Not really, as it would just cast a heaviness on each task, making everything more of an effort. I really had no choice in doing the maintenance. It was needed. But I had a choice in the attitude with which I would approach it. So I did my best to approach the challenge positively instead. 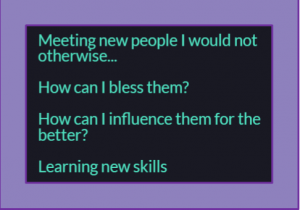 There was waterproofing to be done on several patches of the roof, the roof needed a lick of paint, a ceiling needed some paint as well and the balcony railing was peeling badly. It was far more maintenance than was convenient. Interestingly an estate agent doesn’t warn you about the regular maintenance burden when selling you your ‘dream home’.

Each morning I approached the task with this frame of mind. It worked most of the time. Lots of time was spent running around trying to get the right ‘stuff’. I often felt insecure not knowing what to buy but thankfully I received good guidance and clear instructions from the contractor. 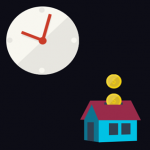 I made several trips to the same store as new challenges were uncovered… like the ceiling actually needing more than a bit of paint.  I was introduced to a chalk-like substance between two sheets of paper.  Rhino-board. Then crete-stone to cover it over with. This stuff is very mushy when wet, like porridge. My ceiling needed some new porridge. It sure was a learning experience, just not a lesson I would sign up for with much enthusiasm. Like the day I traipsed from building store to building store trying to track down one missing ingredient until finally, I had to go to the supplier. After all the time spent (as well as a sizeable chunk of savings), there was ample opportunity to get irritated, with all that going back and forth. But that does not help with getting things done, in fact, it just makes it feel worse. Keeping a positive view on matters is far more productive for problem-solving.

Finally, it was done. All the tools were clean and extra paint, tools and all that “stuff” I bought were packed away. Back to dream house status. 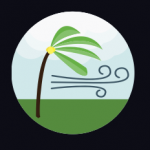 Then came the weather forecast: a serious winter storm heading our way. Yeah! We so desperately need the rain.

Plus I am ready, all the maintenance is sorted out after all. Right?

Well, this was a proper Cape of Storms type of storm. A storm on steroids they said. Even closed the schools for the day. The wind started puffing during the night, it was noisy. Then came the driving rain and even some thunder and lightning.

I said a prayer of thanks for the rain and a prayer for protection for those bracing the storm in less secure structures.

Still excited about the rain pounding on the roof I made a not-so-pleasant discovery the next morning: a new water feature in my kitchen. A waterfall was pouring down the inside of the wall and a constant stream came through a down-light. And I was expecting visitors in a few hours.  Buckets and towels everywhere we still had a lovely visit but this meant all that “stuff” needed to come out of hiding again.

Some more time, effort and money. Keeping a positive frame of mind was harder this time round. But perseverance builds character says the Bible. I really needed to do some self-coaching at times.

I figured if it works for my clients to re-frame their circumstances I should practice what I preach. But eventually this also passed and nearly all is well again.

How do we worship during the virus lockdown? 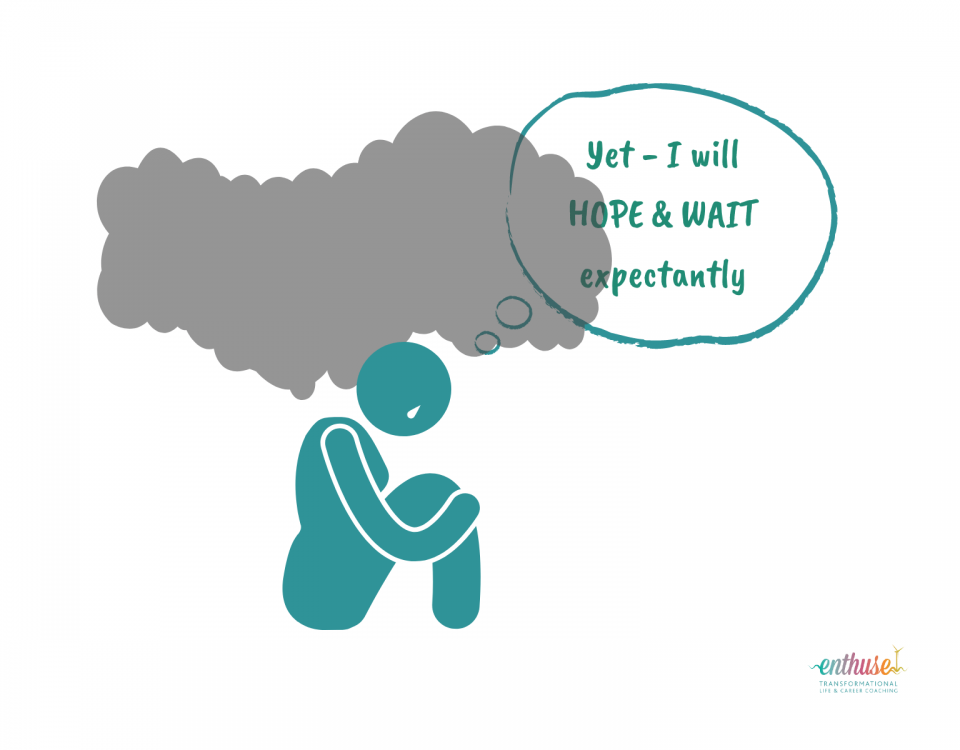 Hope – the antidote to despondency 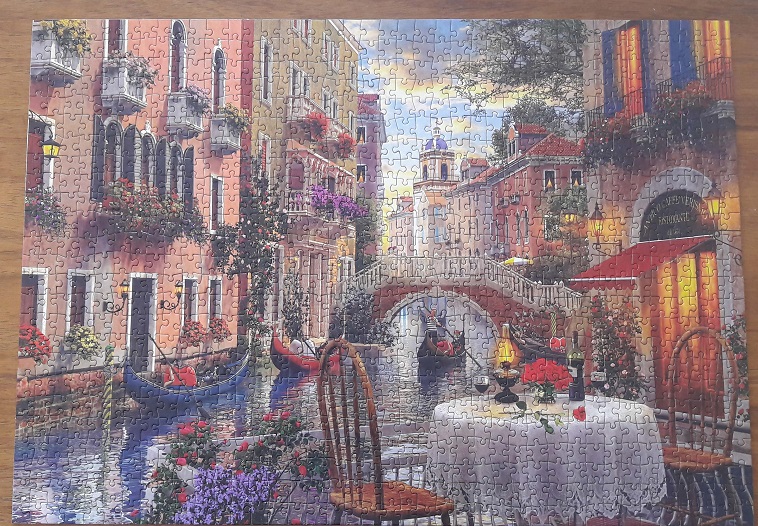